One of the ‘old school’ of DJs

One of the ‘old school’ of DJs, there during the early days of house music, he has become somewhat of an elder statesman of the scene.

As a teenager, Alex P played bass guitar in a few school and college bands. This gave him a love for music and a taste of the limelight. In later years Alex developed to become a DJ and formed a reputable break dancing crew, the UK Warriors and the UK Rockers which toured with various famous artists & DJs around the world and got a lot of media exposure.

He then advanced his DJing career by playing in the best and most established clubs in the UK which in turn led him to Ibiza in 1987, where he was the first DJ to play in more than one club on the island setting a preference which all clubs followed, in rotating their DJ’s rather than having a couple of resident DJs. This in turn established Alex’s profile on the island which in turn launched his career throughout Europe as Ibiza was the hub of the house music scene.

Sorry, there is nothing for the moment. 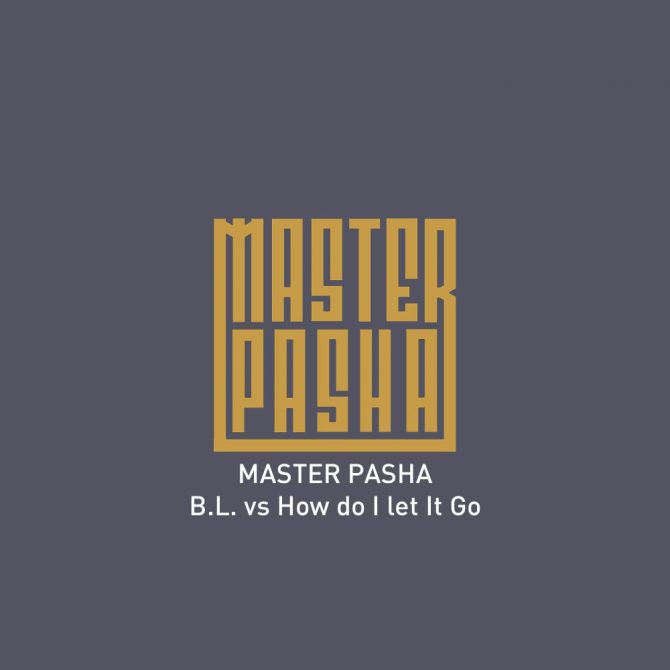 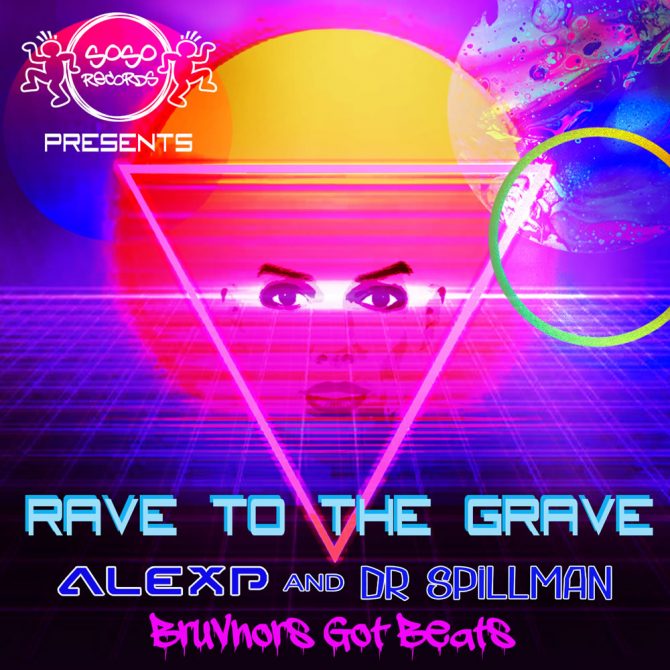 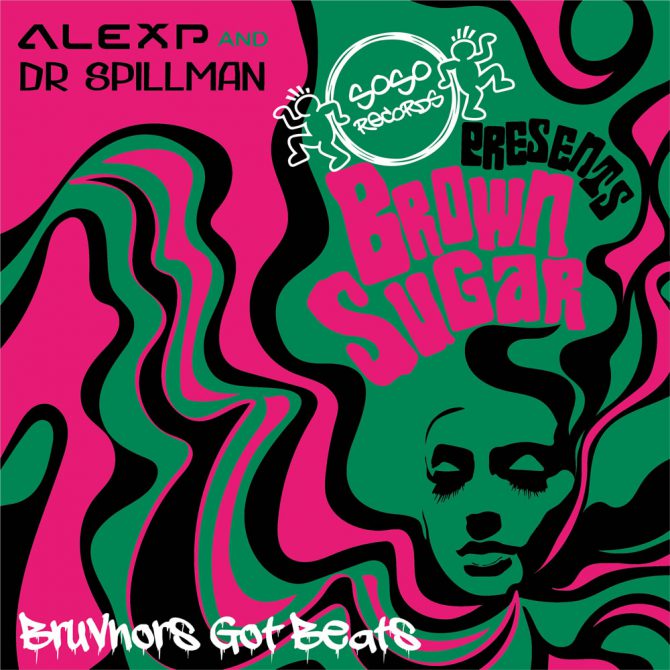